The jaw tightens, the heart races and the tension in the stomach is almost unbearable. Anger and aggression are something most of us are fairly familiar with. 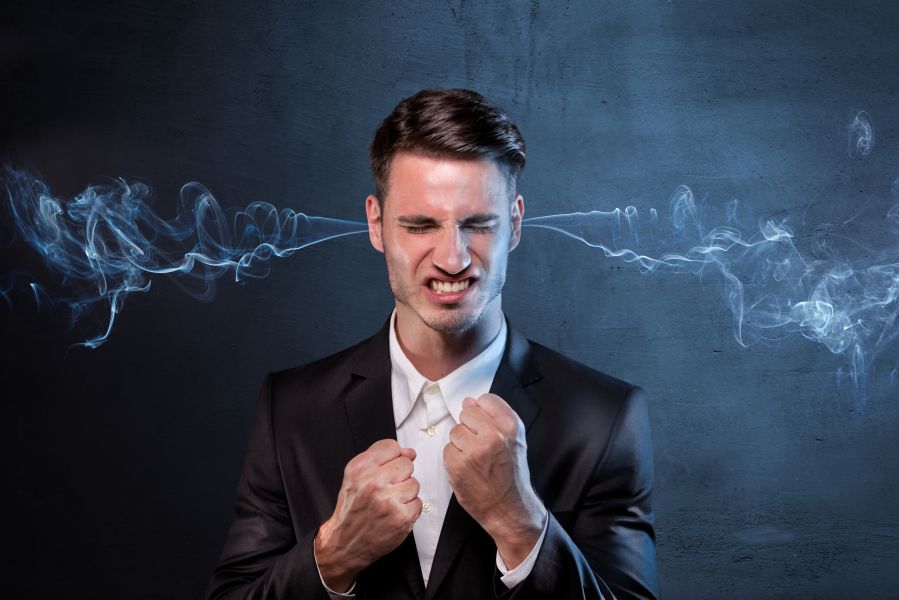 But for those with difficulty managing this considerably powerful emotional response, the situation can impact friendships, harm progress to personal and professional goals and generally make life difficult.

The good news is that a natural solution already exists and simply requires implementing a fundamental mental function many of us don’t realize we have. Let’s take a look at how we can use meditation to release anger.

The Dynamics of Using Meditation to Release Anger

Anger is a natural response that most of us feel when vested interests, situations or circumstances have suddenly gone beyond our control. Combined with the fear that our life, time and values are being threatened, this powerful reaction can easily become a blinding rage that dulls the senses and further exacerbates the situations at hand.

The antidote to this temporary insanity is as simple as questioning the validity of the reaction being stimulated by apparent circumstances. For example, if the hotel has made an error and your reservation was not recorded, will ranting at the receptionist at 2 am get you into the presidential suite? Probably, not!

Of course, attaining this level of sensibility is virtually impossible when the mind is flooded by angry thoughts. This is where meditation and mindfulness practice can help you shift your consciousness to a higher level.

When in a place of reason and higher-level thinking, the biggest problems can be addressed with the simplest solution – at least you will come to realize that angry outbreaks never solve anything efficiently and they never have.

A clinical study into the effects of meditation on anger management have revealed some surprising facts. It was found that a single meditation session can help to reduce the physical and mental expressions common in a moment of anger.

The study followed 15 people who were guided through an unfamiliar meditation process as well as 12 experienced people. Physical responses were measured including blood pressure, heart rate and breathing rate.

Both the inexperienced and experienced were asked to relive and recount a situation that made them especially angry. This caused the inexperienced people to exhibit a wide range of responses indicative of emotional upset. However, after a single 20 minute session of meditation, all the symptoms had been reduced and their mental and physical function had relaxed greatly.

When the experienced people were asked to recount their angry experiences, there was hardly any physical reaction to the experiment. The heart and breathing were as calm and relaxed before they meditated as it was after the 20 minute session.

How To Manage Anger Disorders Through Mindfulness Meditation

The most important benefit of mindfulness and meditation is a greater awareness of the emotional and mental conditions. This is crucial to catching an angry response in its developmental stages.

Once you feel that a situation and your response to the situation is getting out of your control, mediation can be applied breath by breath to diffuse the panic and aggression stemming from fear and anger. By controlling the physical, the mind will easily fall behind allowing you to become cool and composed inside despite how tumultuous the situation outside.

Next time you detect an emotionally charged response, take a moment to practice meditating. Take 20 minutes to diffuse completely, but realize that even just five minutes can help you gain the mental altitude necessary to bring a positive response to the current crisis.